He is an experienced sailor and has been sailmaking for 35 years. Chris started his sailmaking apprenticeship with Storrar and Bax and continued to develop his design and sailmaking skills with Iliffe Sails before working alongside the revered Michael McNamara.

There then followed a 28 year partnership in Owen Sails before Chris decided to concentrate on sail design and coaching.

From his formative days at Owen Sails Chris recognised the importance of a cad based design system and became a founder user of SMSW sailmaking software.

He has since specialised in the use and development of the latest sail design and analysis software from Azure Project, alongside PaternSmith nesting software.

With a vast library of accumulated designs, Chris was finally rewarded with his Gold Medal winning Yngling spinnaker at the 2008 Beijing Olympics. 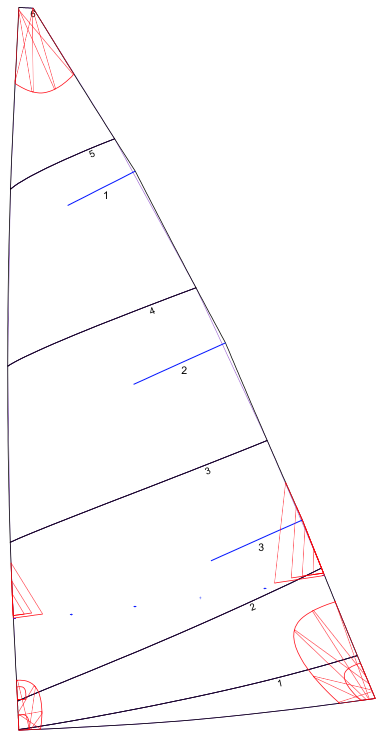 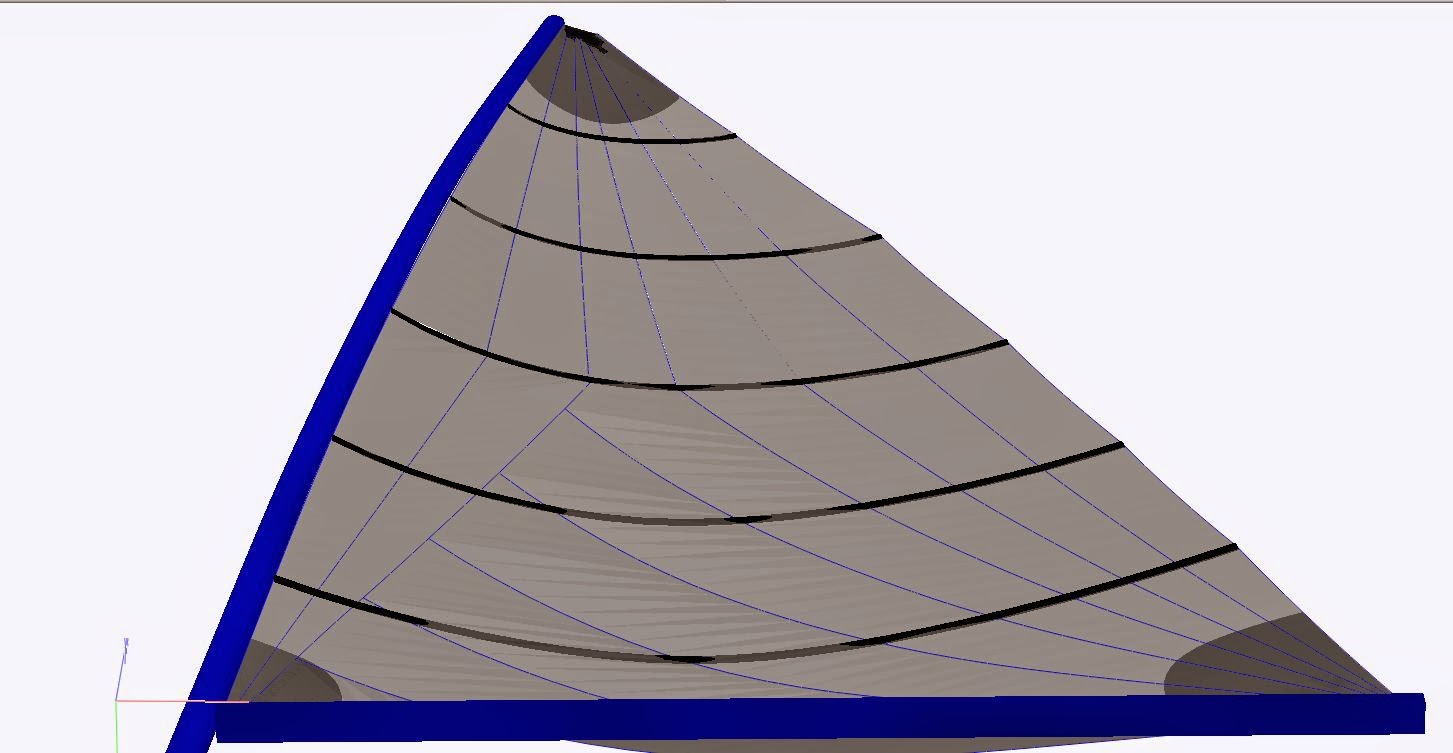 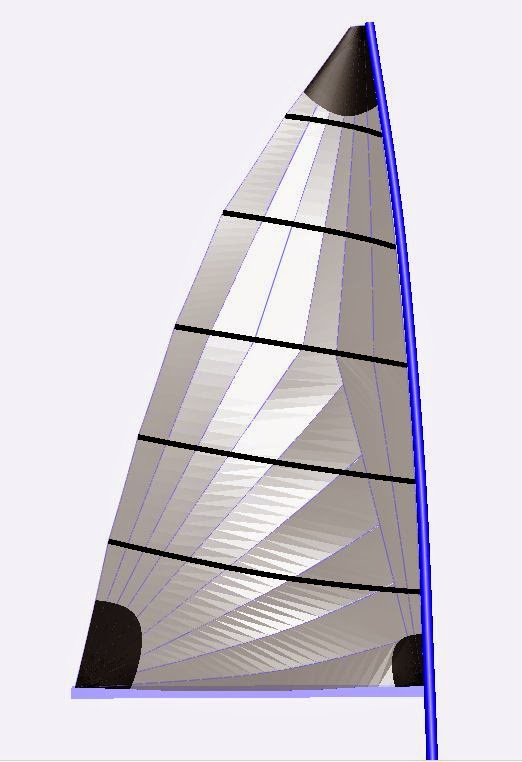 5 reason why kids should sail There might be nothing in the world that packs...

When starting my new venture I knew that being a sailmaking in landlocked North of...

Find out the boat cleaning jobs you need to do to get your vessel into...

OSS celebrating 2 years in business and a new premises to be ready to move...

The high performance silicone-based waterproofing has been trusted by professionals and outdoor enthusiasts for years....